People first. Timeliness. Professionalism. These are among Paul May’s values, and they serve him well at Main Street where he handles everything from vehicle inspection to the fleet’s staff and enforcing company policy around the company’s core moving business.

He came to Main Street from a commercial moving house in which he oversaw the company’s business relocation services operation and managed scheduling, inventory control, and purchasing.

“The people here are great, so friendly, and that includes the owners and the whole Main Street team. “They’re really helpful, too, which is a plus when you’re settling into a new job. And Karen and Tom…well, put simply, they’re sweethearts, the salt of the earth.”

Paul’s stateside roots are in eastern Pennsylvania where he and his wife raised their kids, 3 sons, just like My Three Sons, the once popular TV show and a sitcom he liked and remembers well. “Fred MacMurray starred,” he says. Now fully grown and on their own, the Mays men are scattered all over the country from Maine, to Iowa, to closer to home in Western Pennsylvania, and in actuarial work for an insurer, in advertising, and in moving respectively.

But Paul hails from Liverpool, England, a place that the likes of the Beatles, the Sex Pistols, and many British comedy stars call home. He crossed the pond 30 years ago and worked in the paper manufacturing industry for an envelope manufacturing company before joining the moving industry.

His first stateside home was in Harlem, a perfect landing place for a jazz enthusiast like Paul who plays guitar, predominantly jazz and blues.

Values to Live By

Paul says that to this day he considers his first boss to be the mentor that taught him the importance of having a strong work ethic. “You put in a full day’s work. You don’t just show up. You’re fully present when in the office.”

And Outside the Office...

In addition to strumming jazz and blues on his guitar, Paul is an international football referee. (AKA soccer in the U.S.)

Stephen King’s The Stand is Paul’s favorite book. Interestingly, it’s a story that some might say was a predictor of our current day…a virus that got lose and destroyed much of the population, leaving people to choose between the overwhelming forces of good and evil.

He also loves cruises and recently returned from a European trip and tours in Italy and Spain.

Meet the Rest of the Team 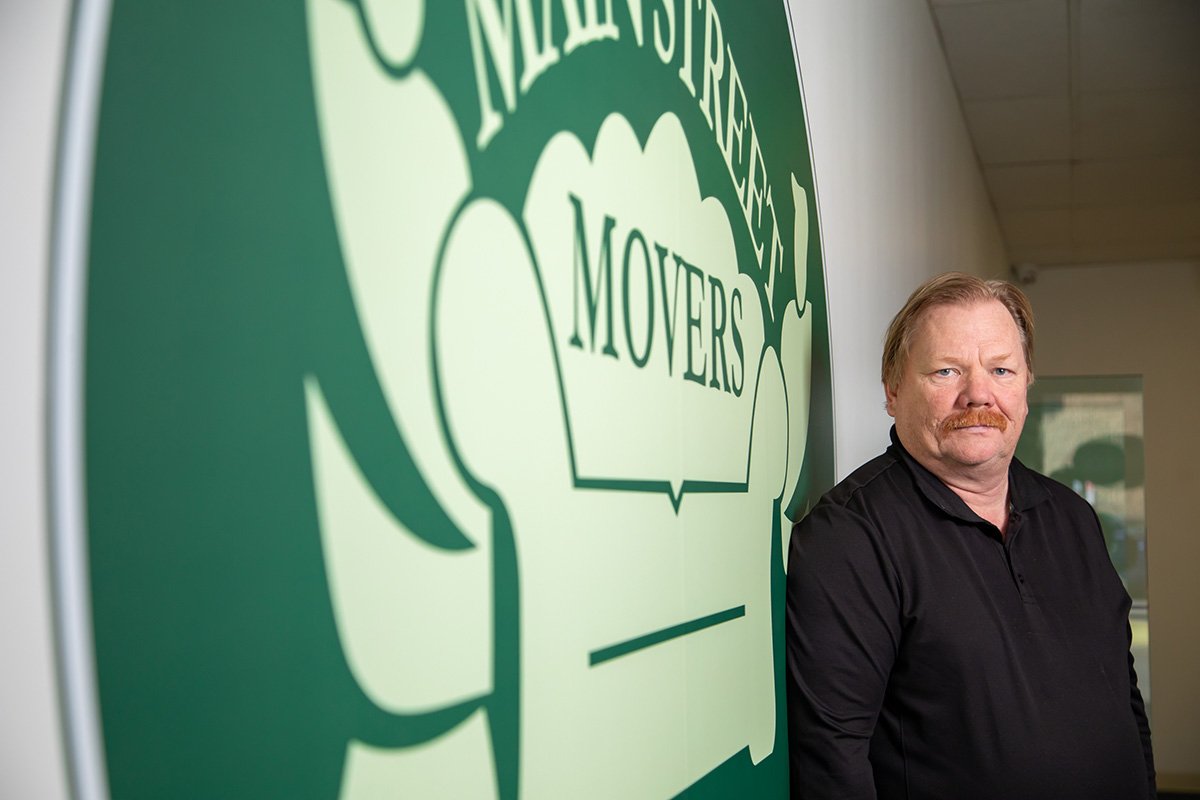