Tom Mantzouranis is all about treating customers the way they deserve to be treated. It was that ideal that inspired him to start Main Street Movers 10 years ago. The move was a natural progression that followed his almost 40 years of experience in the moving industry. As a teenager, he worked as a helper and, later on, in operations management at some of the most well-known and respected moving companies in New Jersey.

In the 10 years he’s been at Main Street’s helm, he’s never lost sight of his customer-first goal and has trained and motivated his team to embrace the same value. He’s helped people transition through many of life’s milestones—from young couples moving into their first-time homes to seniors leaving their long-time homes to move into assisted living communities; from up-and-coming start-ups moving across the hall to larger space to companies relocating across the state and moving hundreds of sensitive IT servers containing vital medical records.

If you never slow down, you'll never get old

All of those engagements and so many more have meant a great deal to Tom, because he understands they are more than just moves. Rather, they are a chapter in an individual’s life story. As the proud leader of the Main Street team, he feels privileged to play a part in his customers’ stories.

And Outside the Office...

Tom loves to spend time with his family. He enjoys watching granddaughter, Kalina, play softball or taking grandson, Coley, to the comic book store or a Marvel movie.

Meet the Rest of the Team 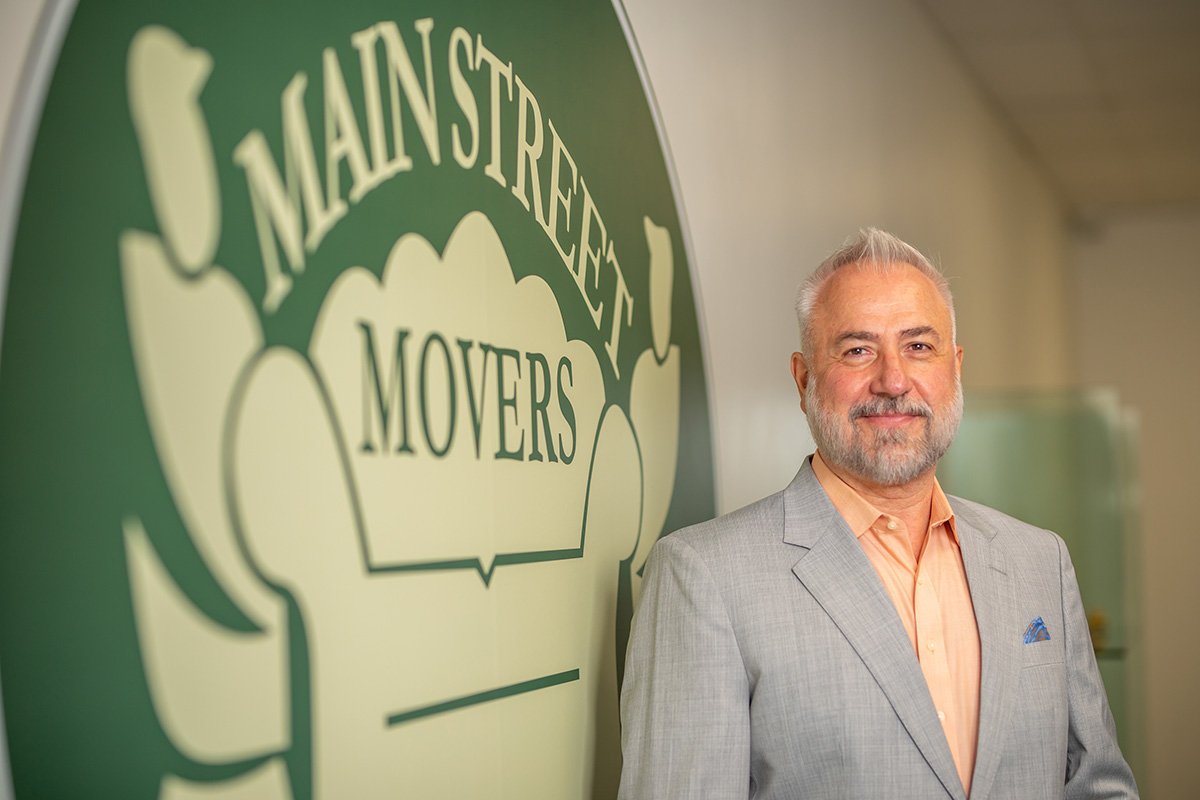